What Slowdown? The 10 Markets Where Home Prices Are Unstoppable

The following article was written by Carrie Rengers and featured in The Wichita Eagle.

She and her husband, Stan, are not only moving their business once this year, but possibly twice.

Kim McIntosh says it’s a busier area and a “beautiful building” that’s a much more sensible 10,000 square feet, which compares to the almost 20,000 square feet the school has now.

The space used to have a salon. Now, McIntosh says, “We’re rightsizing.”

She plans to open in the new space on February 5th and have a grand opening event February 26th. 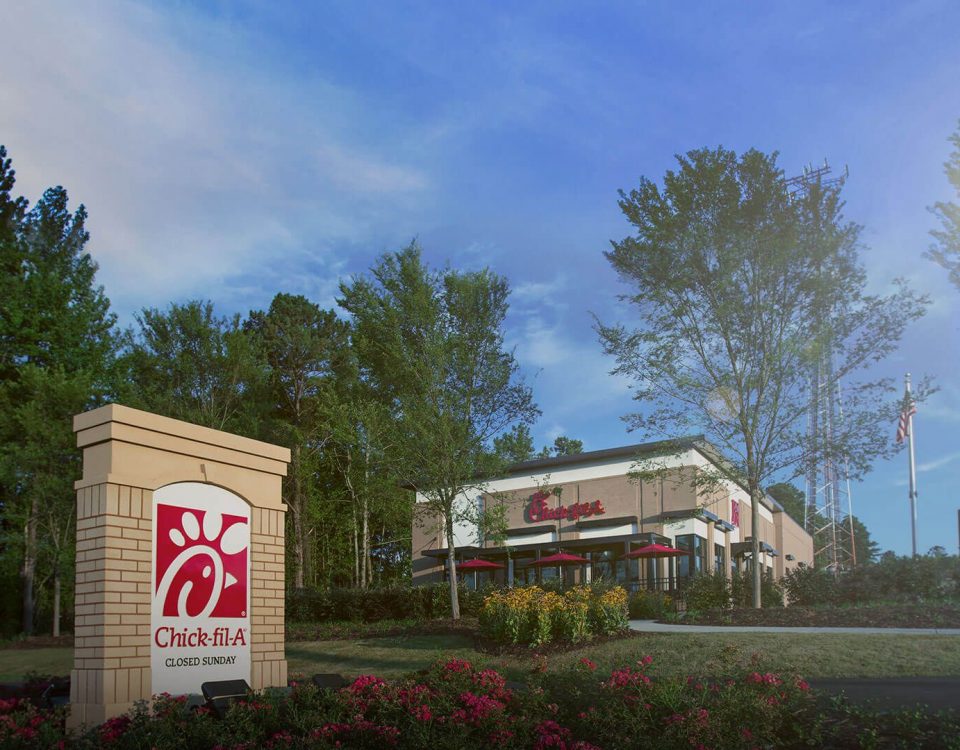 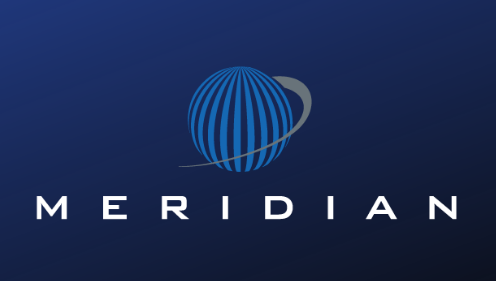