Rock on with Ken, Owner of Hoffbrau, Located in Brookhill V Shopping Center

Winston-Salem is among the 25 most affordable housing markets in the U.S., according to the latest Housing Affordability Index report from online real estate website RealtyHop.

A homeowner in Winston-Salem spends about 26 percent of his or her income on homeownership, RealtyHop says.

Winston-Salem ranked higher than any city in North Carolina.

RealtyHop examined the cities across four metrics to determine homeownership affordability for the average family:

Greensboro was ranked No. 44, with an average home price of $220,000, an average monthly mortgage of $1,108 and 29.6 percent of monthly income going toward mortgage and tax costs.

Durham came in at No. 53 on the most affordable housing list, with 31.31 percent of monthly income going toward mortgage and tax costs.

The most affordable housing markets in the U.S. among the 100 largest metros is Detroit, where residents spend just over 13 percent of their monthly income on mortgage and related costs. That’s followed by Fort Wayne, Indiana; Wichita; Cleveland and Indianapolis.

The least affordable housing market in the country is Los Angeles, where 90.1 percent of total monthly income goes toward mortgage and related costs. Miami, New York, San Francisco and Oakland round out the five least affordable markets.

The RealtyHop Housing Affordability Index calculates median home prices using more than 300,000 listings in the company’s database over the month prior to publication. 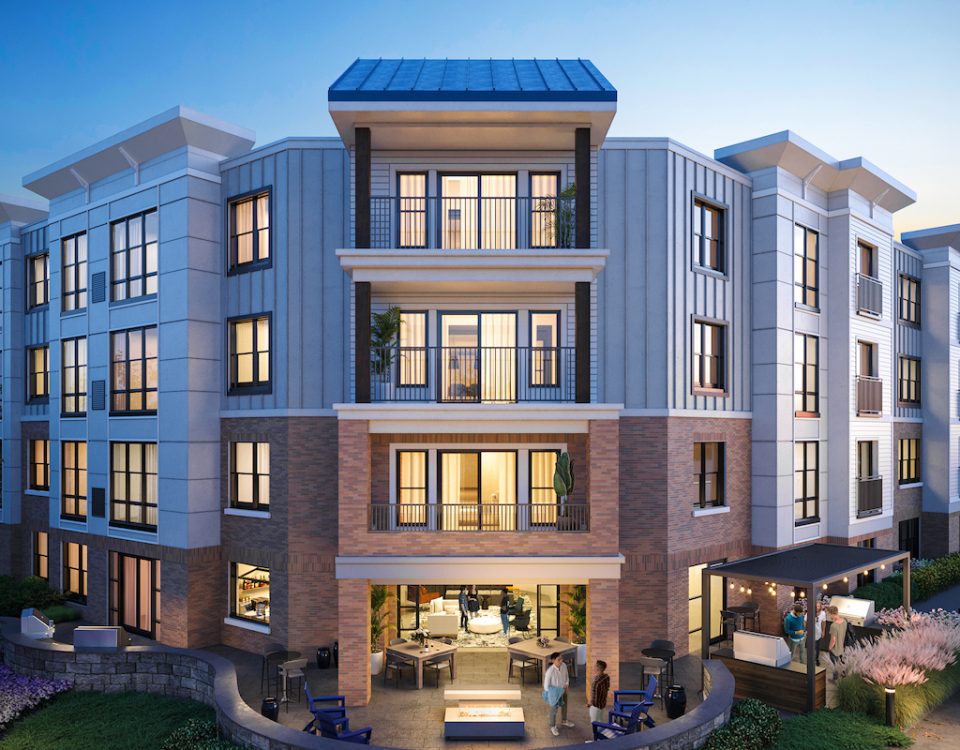 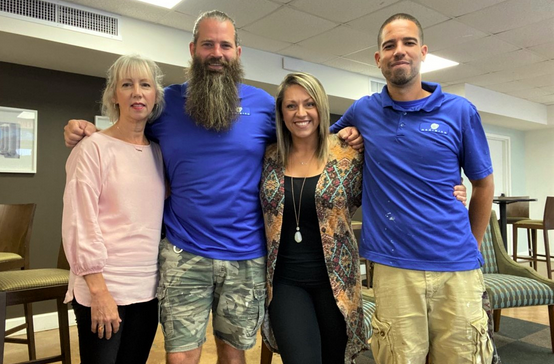