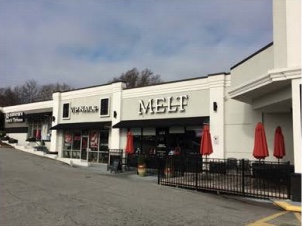 A New Jersey-based real estate company has purchased a long-established Triad shopping center, increasing its retail portfolio in this region to more than 500,000 square feet.

Garret Bedrin, who oversees acquisitions and leasing for The Bedrin Organization, said his company was compelled in part by Golden Gate’s location a quarter mile away from the new Revolution Mill development, a multimillion dollar mixed-use renovation project slated to host 75 businesses, 142 loft apartments and meeting and conference facilities, as well as restaurants such as pizzeria Cugino Forno and Natty Greene’s Kitchen + Market, which opened earlier this month.

“There will be a need for a grocery store, a gym, restaurants and other businesses for our new neighbors at Revolution Mill,” Bedrin said. “We’re happy to be in the neighborhood, just as we’ve been happy to move into other neighborhoods in Winston-Salem, High Point and Greensboro.’’

Bedrin has been active in the Triad for at least a decade, but made its largest local play in 2008 by investing nearly $20 million to buy three shopping centers in Greensboro from CBL & Associates Properties. That deal involved Garden Square at 2401 Battleground Ave., Caldwell Court at 2709 Battleground Ave., and Battleground Plaza at 3726 Battleground Ave. A year earlier, CBL bought those centers as part of its $540 million portfolio purchase from Starmount Co.

Bedrin had already owned Oak Hollow Village at 1231 Eastchester Dr. in High Point, and it bought St. George Square in Winston-Salem in July 2015 for $5.11 million. It also owns Northwest Centre at 2801 Battleground Ave. in Greensboro.

Bedrin is also area developer of Salons by JC, with locations in Winston-Salem and Greensboro, and a location that will open later this year next to SalonCentric at 1225 Eastchester Dr. in High Point. Most recently, it reported that it would open a SalonCentric at Caldwell Court.

Bedrin’s purchase of the Golden Gate retail center reveals that it remains bullish on the Triad. Seven of the 14 properties that company now holds in its 1.5 million square foot portfolio are located in the Triad. Its other holdings include two shopping centers each in New Jersey and Georgia, and one in Colorado, Virginia and Missouri.

“We’re happy to be here in the Piedmont Triad, because of the friends we’ve made here, the business relationships we now have,” Bedrin said. “North Carolina has a reputation as a business-friendly state, and it’s a reputation that is well- deserved. We look forward to continuing to grow our business here and to help our tenants grow theirs, as well.”

The Golden Gate property, which had been purchased for more than $7 million in 2014 by Alabama-based developer Mark Gold, had been listed for sale by Colliers International in Orlando, FL. When Gold had purchased the center in 2014,

it was 70 percent leased and he expected to invest $4 million in renovations, including $500,000 for an adventure park with a zipline and ropes course that never materialized.

The shopping center’s new owner, Bedrin, has an interesting history, dating back to 1947 when it was founded by Murray Bedrin as Allied Office Products, a small office supply company based in Jersey City, NJ. The founder was joined in 1969 and 1972 by his two sons, Paul and Gerald, respectively.

During the next 28 years, the business grew to become one of the largest privately owned office supply business in the region with five retail stores and more than 230 employees. The company then began purchasing real estate that supported and complemented its office products business, but by 1998 had sold the office products operations to focus fully on its retail holdings. 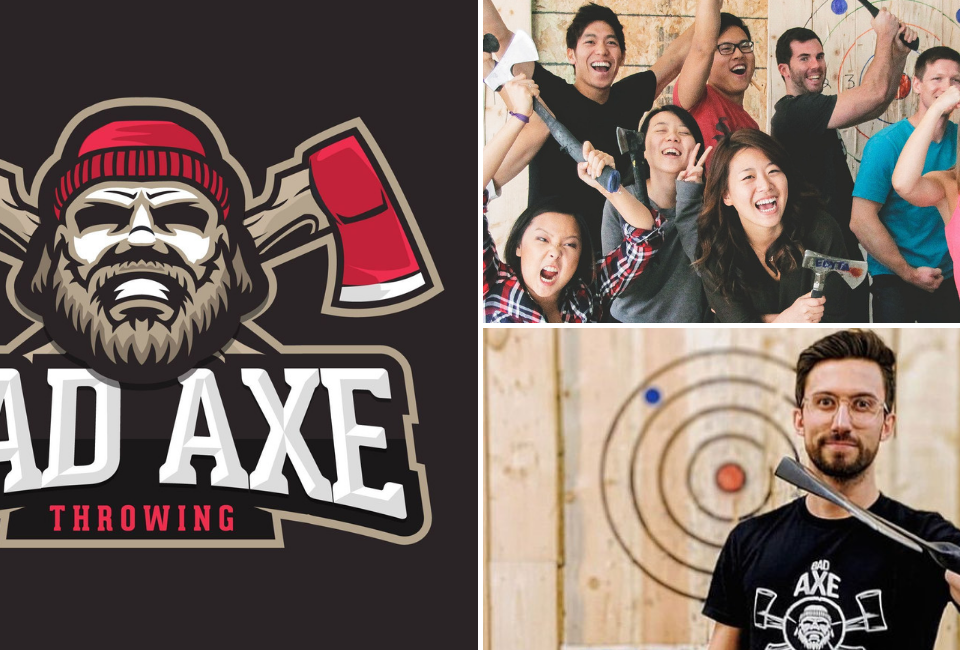 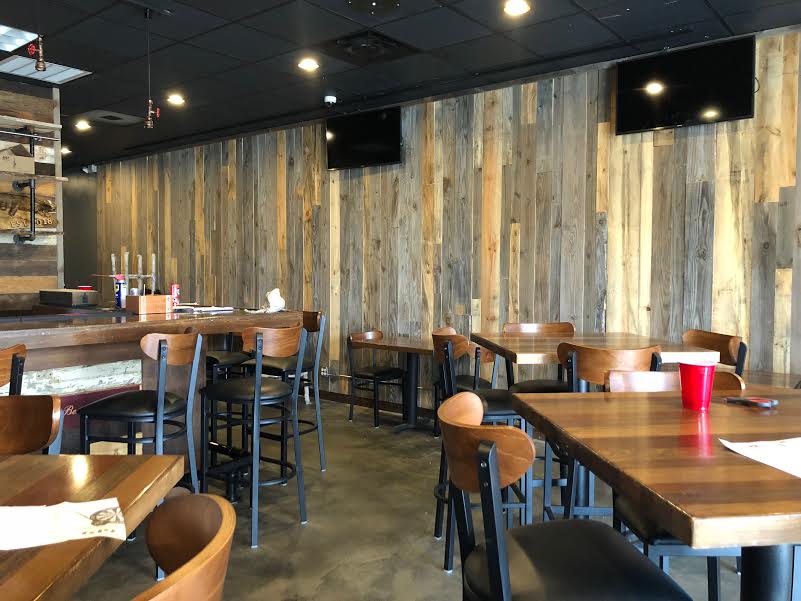